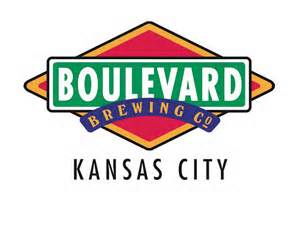 Here’s a look at Boulevard’s 2017 release schedule with a few new brews that will be making their way to our shelves. A kolsch will join the year-round lineup while a new imperial stout and imperial pilsner will make it’s way to the Smokestack Series. Two new beers have been added in the sour series and a milk stout is added to the seasonal rotation. The Limited Releases will have 7 new beers so stay tuned on their releases. Here’s the full schedule: 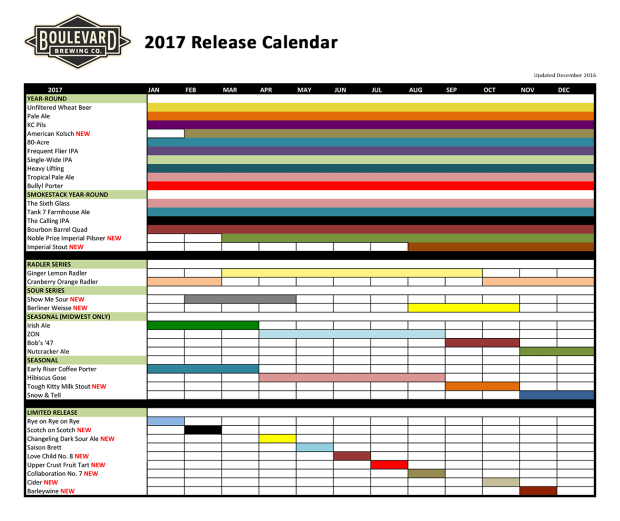