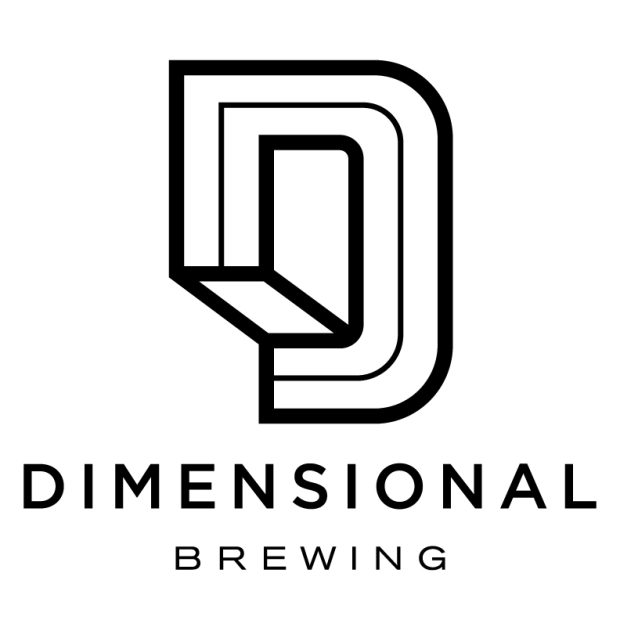 Dimensional Brewing in Dubuque will be celebrating their one year anniversary part on Saturday November 23rd. A huge tap list of beers, a band, and a food truck along with bottle releases will be part of this event. Here’s more from Dimensional:

We can’t believe its been almost a year already, so we are throwing ourselves a birthday celebration! Will have an awesome tap list on Saturday along with a bottle/crowler release that is sure to tickle you tastebuds.

**Details Below (will be updated with prices and limits as we get closer to the day):**

The tasty vittles from Grillbilly’s BBQ will be available for purchase.

Cranes/Vultures will be playing the taproom from 7-10

and, of course, our traditional Saturday night Cookie Time at 10pm

My Tweets
Join 2,906 other followers