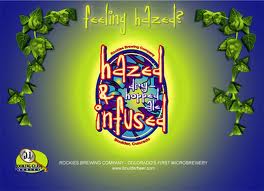 I just saw this update from John’s Grocery’s Facebook page:

2.5 tons of new beer just showed up on our doorstep (we did the math). From Boulder we now have Mojo, Hazed and Infused (bottles and cans), Sweaty Better, Hoopla Pale Ale (in cans!) and Flashback. Traveling all the way from Park City, Utah we have Wasatch Ghost Rider, Apricot Weizen, and pumpkin Ale. Finally we have Squatters from Salt Lake City bringing Chasing Tail, Full Suspension, and Hop Rising.

Here’s a quick breakdown of these beers and what to expect from each:

**Lots of new beer to try. If you try one of these brews I would love to hear your thoughts.**