I’m a little late to the party this week but we have some great brews coming from Abu Nawas and also a new brewery hitting our shelves….Garden Path Fermentation! 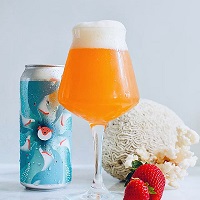 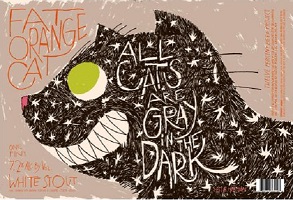 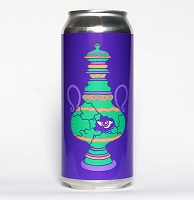 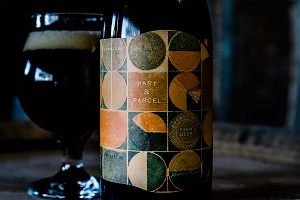 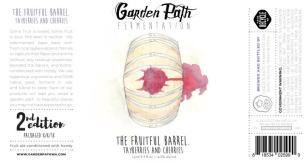 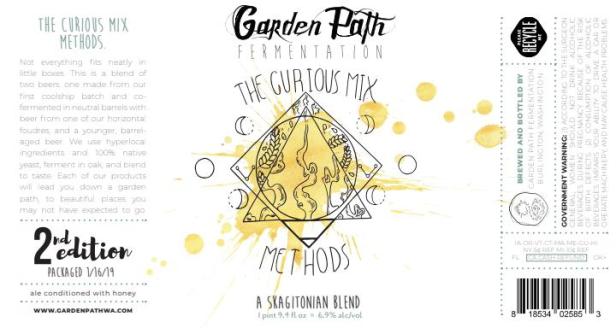 Our talented friends Amber Watts and Ron Extract left their positions at Austin’s Jester King Brewery to open their own venture, Garden Path Fermentation, in Washington’s Skagit Valley.
Garden Path Fermentation makes beer, mead, wine, and cider from hyper-locally sourced ingredients and 100% native Skagit Valley yeast. Fermentation takes place in open-top foudres and oak barrels, and each batch is custom blended to taste, with an emphasis on subtlety, balance, and nuance. Each edition of their products is a unique take on a similar theme; no two batches will ever be the same.
A garden path is a beautiful way to get someplace you may not have expected to go. Their products, the result of blending, aging, and curation, may take you to beautiful places you may not have expected to go but we hope you’ll enjoy.
All of their beers are naturally conditioned with blackberry honey from The Valley’s Buzz.
We have been asking them for some beer and they finally have some to send us. We are doing this as a pre-order as we don’t know when we can their wonderful product again, so order appropriately. You will see a separate list on the portal titled Garden Path Pre-Order. We expect this to reach us later in November. They are also willing to package things in 30L kegs which we didn’t list to keep it simple but inquire if you are interested.