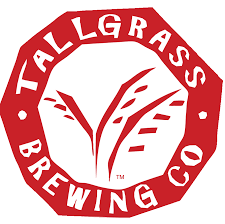 The following informations comes courtesy of Tallgrass Brewing’s newsletter. Some changes to their core lineup and the addition of 3 new beers and the subtraction of 3 as well. There will be no more Ethos IPA, Velvet Rooster, 16-Bit, as well as 2 seasonals Halcyon Wheat and Ginger-Peach Saison. Here’s more from Tallgrass: