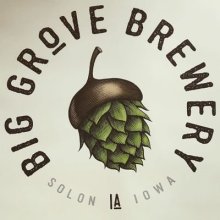 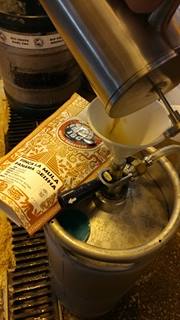 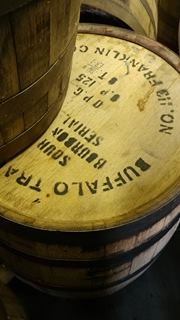 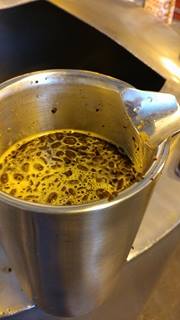 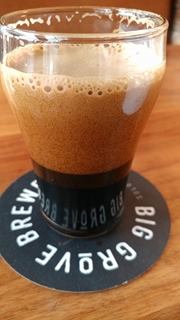 **Friday April 21st – Blackstone Restaurant – Big Grove Brewery tapping Richard Reserve at Blackstone along with Que Sera with strawberry and rhubarb. They will also have Surly Brewing Barrel-aged Darkness and Pentagram as well.

Tasty things happening in Eastern Iowa with Big Grove, Blackstone, and John’s. Make sure you get out and hit up one of these events!