A huge drop of some tasty beers from Abu this week. Beer and Mead galore coming at you! 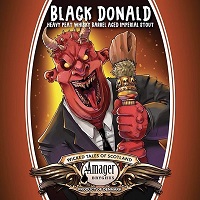 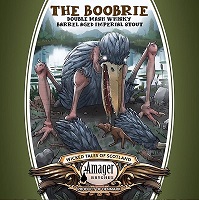 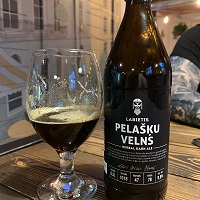 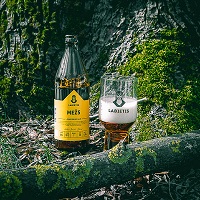 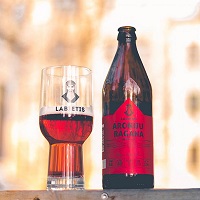 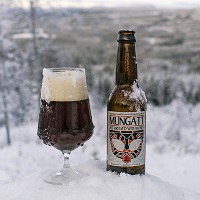 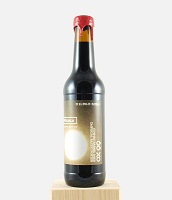 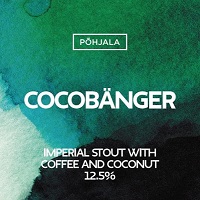 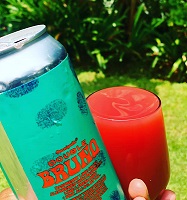 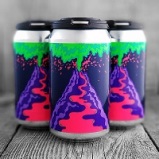