A big Decadent drop coming this week from Abu Nawas and in that drop are some extremely limited brews. Check out the list and have a great weekend! 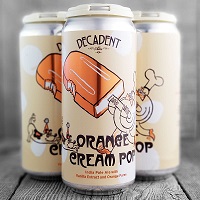 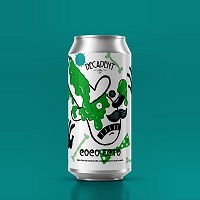