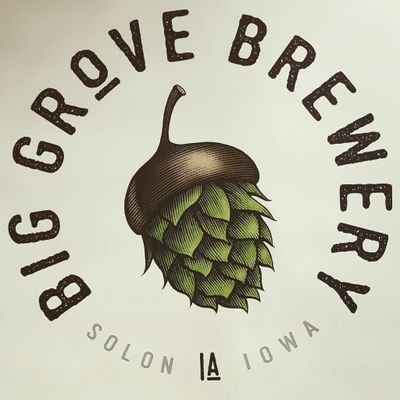 OOOHHHHHHH YEAH!!!!!! Big Grove brewery will be releasing a small amount of their Easy Eddy in cans on Saturday the 21st of April . It will be a very limited amount of cans available but it will be at both Big Grove locations. These will be flying out so if you’re in the area get there quick and you might as well stay for a release of a brand new hazy pale ale called Starla. Here’s more on Eddy:

Flaked wheat and oats make for a brilliant golden haze in this Unfiltered IPA. Brewed with low bitterness and hopped with Citra, Mosaic, and Simcoe. Easy Eddy showcases juicy tropical aromatics of pineapple and mango. 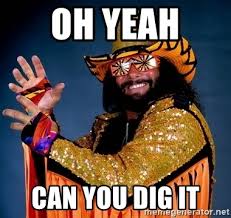 Big Grove is in the midst of releasing core of their brews to cans and the Easy Eddy release comes as a nice surprise. More news on the canning line will be coming from this brewery in the future as well as more release news… DIG IT!