Another big drop from Abu Nawas will be coming next week and along with this drop is the debut in Iowa of Public Access Brewing. Here’s more on this brewery:

The story behind Public Access starts with a little bar in Greenpoint Brooklyn you may have heard of called Tørst. Since the day it opened in spring of 2013, Tørst has been a haven for beer nerds all over the world. It has also managed to produce some serious brewing talent. Guys like Joey Pepper from Folksbier and Anthony Sorice from Root + Branch, got their start bartending at Tørst and have since moved on to make some of the highest rated, most sought-after beer on the East Coast. Another of those Tørst talents – specifically Ramon Manuel Manrique Hung. The story of the superb new Public Access Brewing is the story of Venezuelan native Ramón Manrique, who was living in Belgium when he became enchanted by the variety and traditions of Belgian beer. His passion for craft beer led him to positions at world-renowned beer destinations Tørst & Proletariat,  We could not be more psyched to start bringing his Public Access beers to you. Their first release is on deck for this month…

For you untappd fans here’s what is being said about On Air: 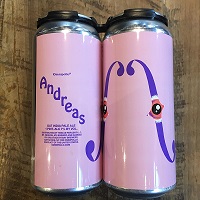 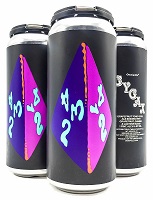 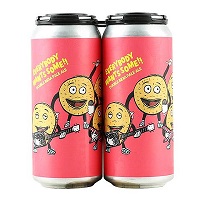